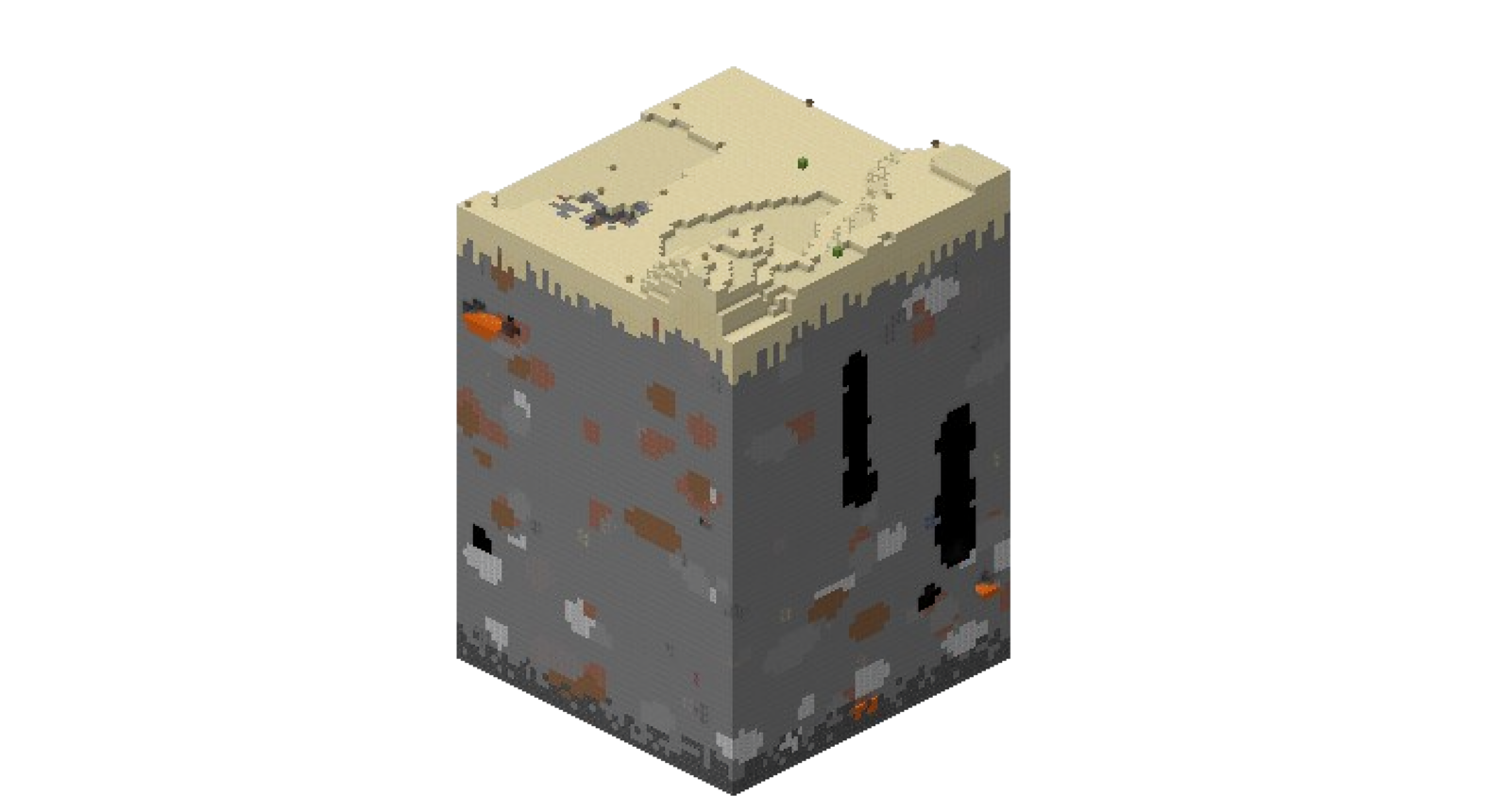 Chunks are loaded into RAM when your server is running. Each player that joins will also load more chunks into your server's RAM as they explore your world. Once nobody can see a chunk your server will eventually unload them.UUIDThis stands for Universally Unique Identifier, which is used for all kinds of things, but most frequently to identify players. Minecraft doesn't use your Minecraft username to identify you, instead when you buy the game you're given a fixed UUID. That way if you change your Minecraft username, the game and the servers you play on can still recognise you.You can get players' UUIDs from the console when they log into your server, or you can find derive it from their Minecraft username from this site. Mobs in the game are also given UUIDs. Occasionally you may see an error like this in your server's console:[00:00:00] [Server thread/WARN]: Keeping entity <Entity> that already exists with UUID d86566d7-c33a-45f3-bd6f-cbb2a202145If a player attempts to join your server twice or spoofs by hacking the UUID of someone already on your server, they won't be able to join because the server knows they're already online. In rare cases some mobs can spawn with identical UUIDs, which will also cause that error message.To get rid of an error like this if it happens, open your server console and type /kill followed by the UUID of the duplicate entity. Keep doing this until the server can't find any more entities with that UUID. There's no danger in leaving the entities in your world, but these errors will clog your server's log files and make solving other issues harder down the line.GriefingThis is the act of destroying other players' buildings. Depending on what your server's rules are towards griefing you may want to stop people doing this - or encourage it. Do note though, that players who've invested time in your server and built large structures may well be upset and demotivated to find their work destroyed and may stop coming back.APIAn API is an Application Programming Interface, it creates hooks for things like your server plugins to tie into and send instructions too. Unless you are developing your own Plugins you shan't have to worry too much how this process works.PluginsPlugins are just that, additional code that you can plug-in to your server. They can add new game mechanics, automatically kick trolls and hackers or create minigames.VanillaThis is a Minecraft term to describe the base game, it is untouched, unaltered or added to with Plugins or Mods. The term likely comes from vanilla ice cream which is occasionally described as plain as ice cream can come!

Was this article helpful?